Gifting Health and Wholeness..Life in all its Fullness 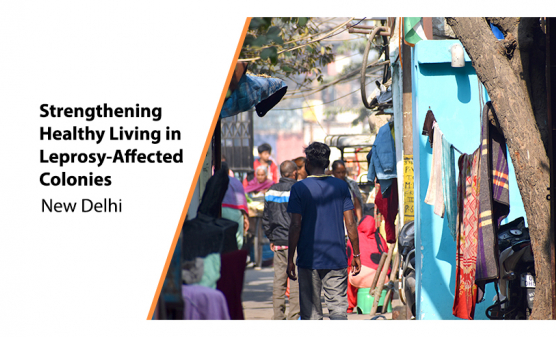 “It is entirely possible for people living with leprosy to have a normal lifespan. Often the underlying undiagnosed conditions end up being the cause for their death. And these conditions are preventable or at the very least, manageable with access to regular health check-ups.” says Mr. Arun Kumar, Lead, Resource Mobilisation at NLR India Foundation.

Arun’s father had been a survivor of Leprosy, living in one of the leprosy colonies in Delhi, begging for a living. Although the doctors have been able to keep the disease under control with surgeries and amputations, in the end, he passed away from an undiagnosed condition at the age of 50, due to lack of regular health facilities. Today, as a part of NLR India Foundation, Arun wishes to sensitise the severe need for better health awareness and regular health screening among the Inhabitants of Leprosy Colonies across the country.

NLR India Foundation has been working on improving the lives of persons affected with leprosy for more than 20 years. They have found that leprosy-affected people in Delhi are living in poor and unhygienic conditions without proper infrastructure.

This campaign tries to bring preventive health care services to the residents of leprosy-affected colonies by not only screening them but also raising awareness about one’s health.

Due to physical challenges, social taboo, and exclusion, earning a livelihood remains the primary focus. They are unaware of preventable diseases such as cancer, heart problems, high blood pressure, diabetes, etc. More importantly, the stigma that comes with the disease is something they have to face throughout their life-time. People affected with leprosy as well as their family members are excluded and isolated into colonies making health care even less accessible.

Many families who are residing in these areas face discrimination because of their family history, and can only afford health care facilities if they are offered without any charge.

We plan to conduct four specialized health camps for 600 people across leprosy colonies in Delhi. NLRIF has partnered with Swasthgram (non-profit providing health camps for communities at a low cost) to deliver these camps. The first phase will cover 150 people at Jagat Mata Kusht Ashram, Tilak Nagar and Indira Kusht Ashram, Shalimar Bagh. In total, 50 men, 28 women, and 72 children will receive health screening for several types of cancer (such as oral, cervical, breast, and prostate) along with other preventable diseases e.g., heart problems, High blood pressure, Diabetes, etc.

Any suspected case would be further diagnosed for confirmation and if found positive, the patient will be referred to government hospitals. They will be also linked with other organizations within NLRIF’s network like Global Cancer Fund and Can Support for treatment. NLRIF will support the patient, families, and relatives and follow up with the institutions, to ensure that the patient gets proper treatment.

Your contribution of Rs. 1050 will help extend and improve the life of 3 people from leprosy colonies.

[2](Sengupta U. Elimination of leprosy in India: An analysis. Indian Journal of Dermatology Venereology Leprology) 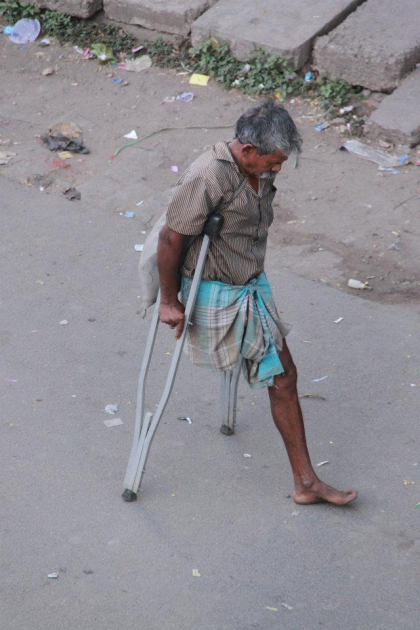 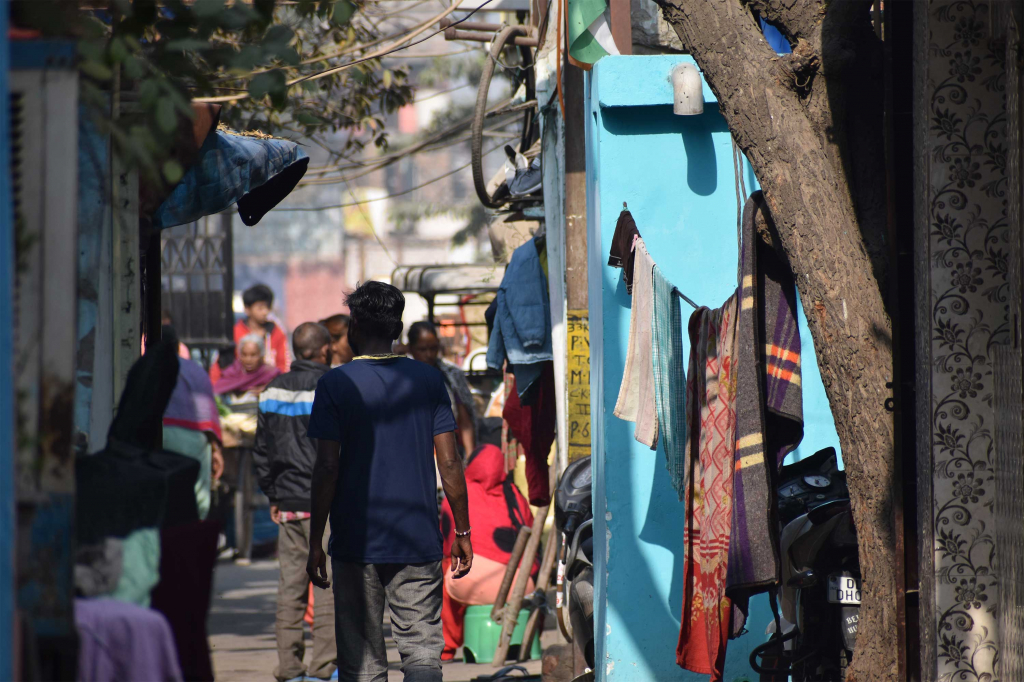 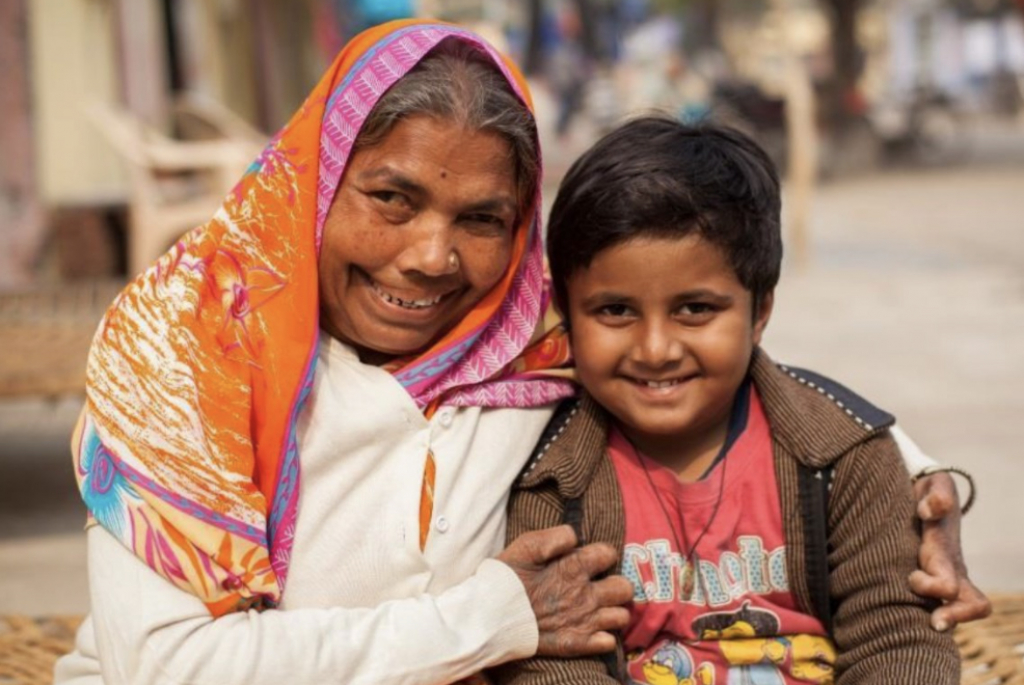 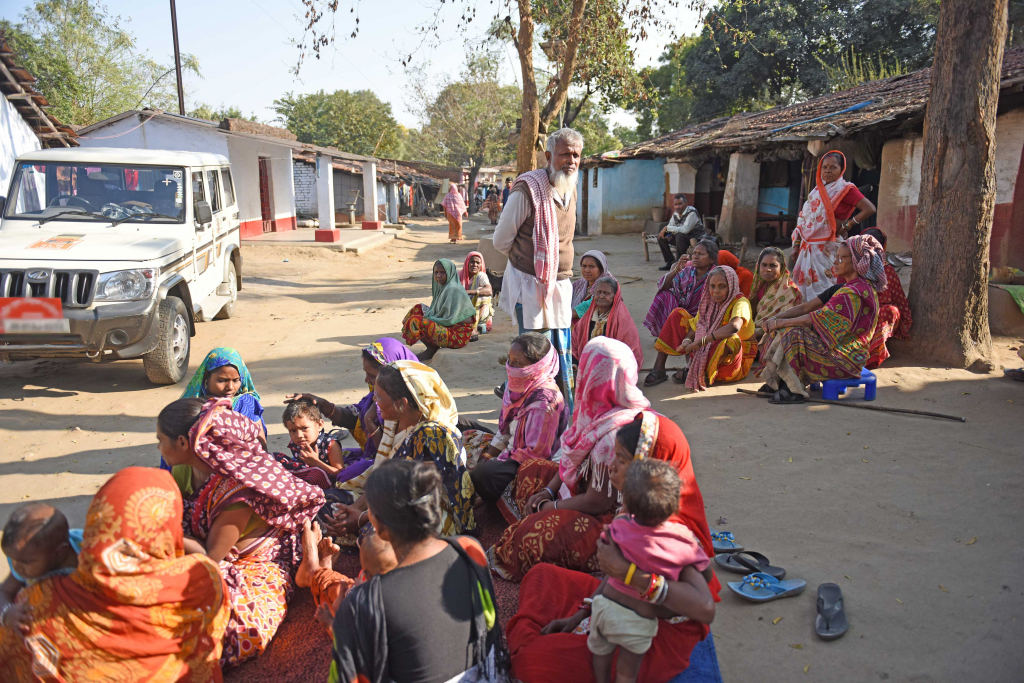 Indiadonates is a tax exempt entity, and all donations made through Indiadonates will be tax-exempt under Section 80G of Income Tax Act. A small amount of every donation is retained by us to cover bank charges and overhead costs.

NLR India Foundation (NLRIF) is an ISO 9001:2008 certified, non-profit, non-religious, nongovernmental organization registered as public charitable trust as per the Indian Trust Act in 1999 and is working in 129 districts of 7 states of the country, namely, Bihar, Delhi, Jharkhand, Rajasthan, Uttar Pradesh, Uttarakhand and  West Bengal, as of the year 2020. The foundation recei...read more