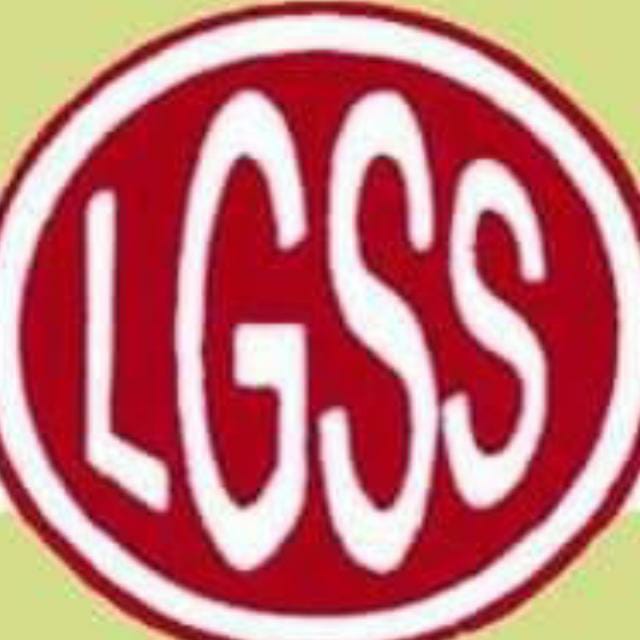 Lohardaga Gram Swarajya Sansthan was founded in the year of 1985 by few people from diverse sections of the society who were inspired by the Gandhian Philosophy and influenced by the noble ideas of Vinoba Ji and Jay Prakash Ji. The founding members of the organization had a deep concern regarding the contemporary condition of area, which had a long history of negligence from all sectors and witnessed abject poverty in spite of having abundance of resources. Later it was registered under Foreign Contribution Regulation Act, 1976 and Income Tax Act 12 A, and 80 G.

The English interpretation of the name is Lohardaga Village Self-rule Institution. The organization commits to this philosophy by transferring the ownership of all it’s efforts to the community who are it’s ultimate beneficiaries. Thus building the capacity of people, transferring the ownership to them and establishing a responsive system for them has been at the core of all the efforts of LGSS as of date.

LGSS has a vision to have a “Rural Self Reliant Society” i.e. Sampoorna Gram Swaraj.

“To empower rural poor and disadvantaged community in such a way, so that they can identify, utilize their Potential and resources for their overall development in a sustainable manner”