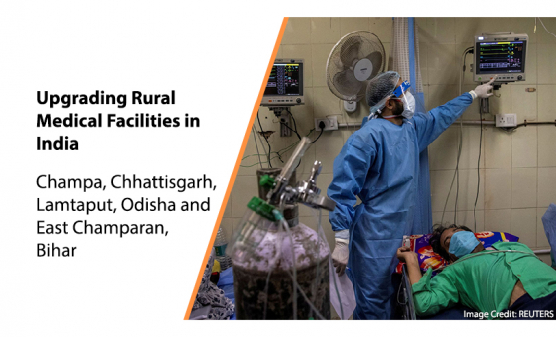 Health infrastructure in rural India is currently struggling to meet the needs of the surging case load. There are multiple reports from the ground, on patients seeking beds, oxygen and tests, and patients having denied admission due to lack of resources. To combat this problem, INDIAdonates is reaching out to hospitals from various parts of India, who are both cash trapped and lack equipment to address their patients. We have identified three such hospitals namely, The Leprosy Mission, Bethesda Leprosy Home & Hospital, Champa, Chhattisgarh; Asha Kiran Hospital, Lamtaput, Odisha; Regions Beyond Medical Union Society - The Duncan Hospital, East Champaran, Bihar, whose requirements range from building oxygen plants to procurement of PPE kits. These hospitals were identified after thorough due-diligence and a critical analysis of each of their requirements in the face of an emerging emergency crisis.

On an average, Chhattisgarh is reporting 15,000 new cases daily, making it one of the worst affected states of COVID cases. Odisha reports 7000-8000 cases, while Bihar also reports 15,000 new cases, of which Champaran has the seventh highest caseload, in terms of district distribution. According to hospital authorities and doctors who are monitoring the surge, these cases are likely to peak by mid of May, aggravating the limited access to the healthcare system.

Here's all the requirement of the hospitals. Please check the budget page for complete breakdown.

INDIAdonates will closely work with the procurement team of the hospitals to procure all the equipment and set up the infrastructure. All donations towards this project will directly go into procuring the equipment, without any coordination or processing fee. INDIAdonates will absorb the co-ordination costs from its own budget. 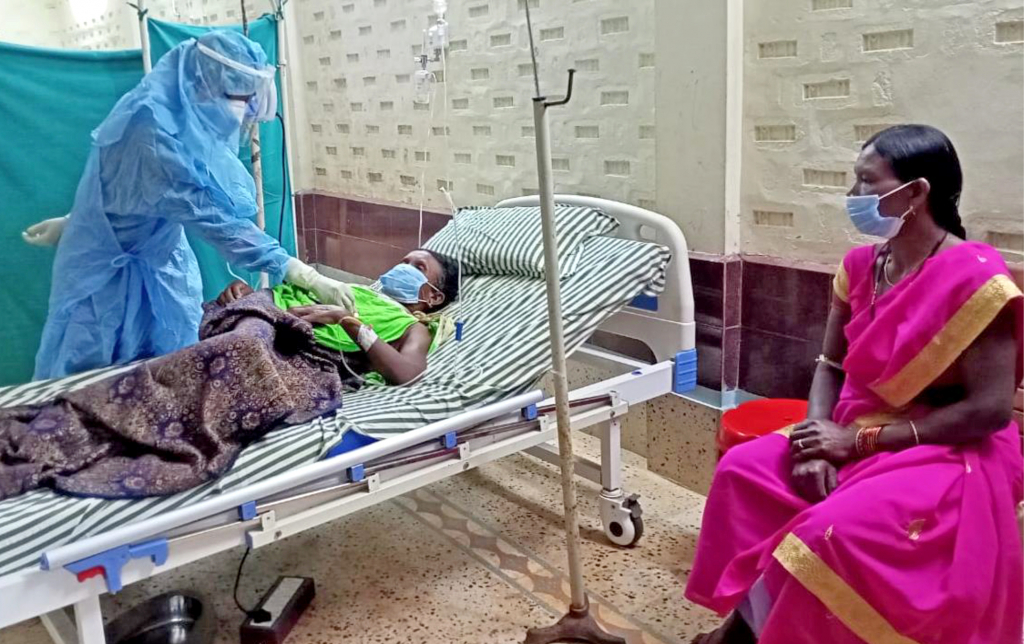 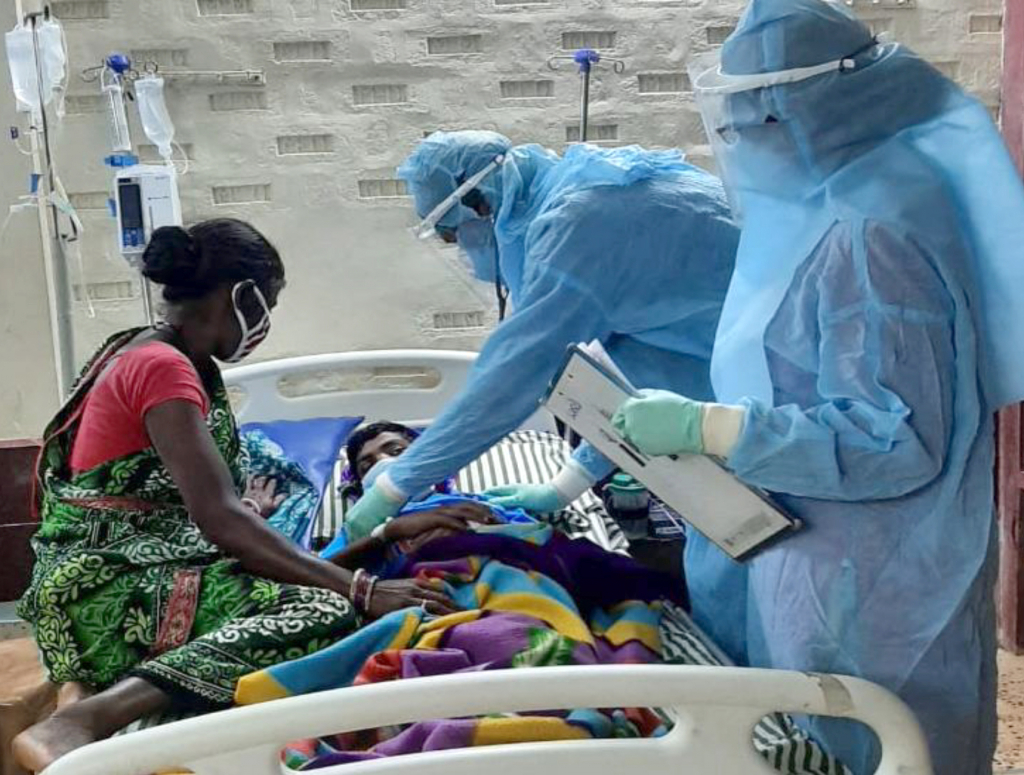 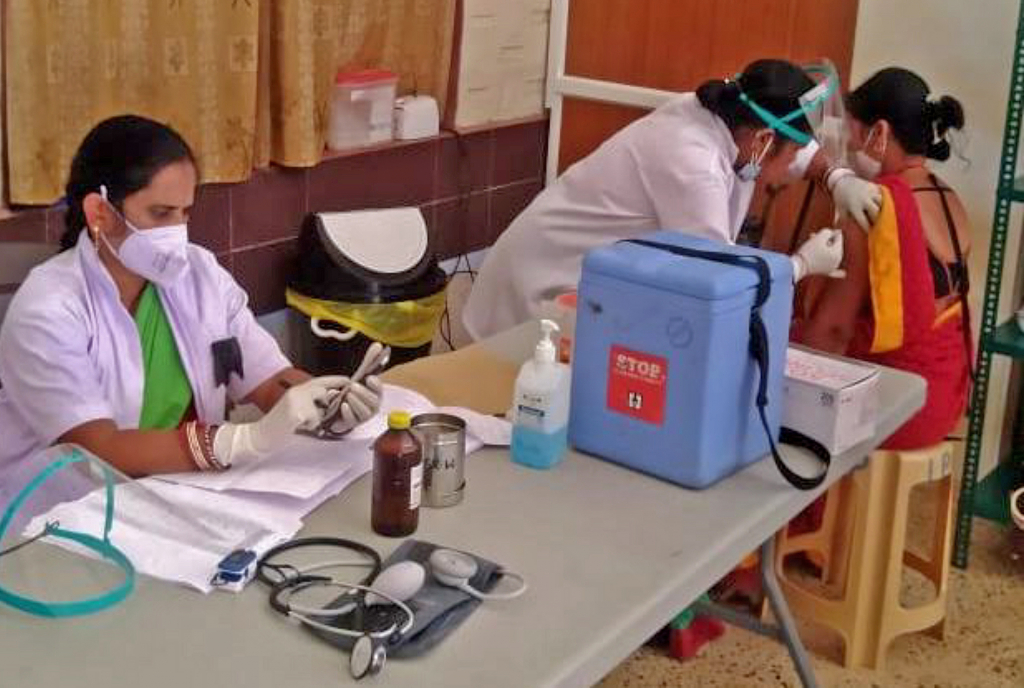 INDIAdonates is a tax exempt entity, and all donations made through Indiadonates will be tax-exempt under Section 80G of Income Tax Act.